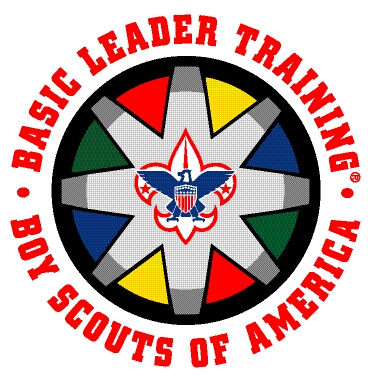 Over the weekend, I taught my first Scoutmaster and Assistant Scoutmaster Leader Specific Training course.  I think the class went well but kinda felt bad for all the brand new 11-year-old scout leaders who would have benefited from more info specific to their group.  When I say “their group”, I’m referring to an LDS Troop that treats EYO’s a little different than the standard BSA Troop.  Our church breaks this age group out into their own separate patrol since they’re not part of the Young Men’s organization yet (11 year old scouts are still in Primary).  For more details about the LDS approach, read the Eleven Year Old Scouts page on LDS.org.

Looking back on this class, I wish I could have offered some insight on an EYO Advancement strategy like I have thought through for the overall program.  I had never given this training before and honestly, didn’t know I was doing it until 6pm the night before.  So I crammed like crazy to learn the material and incorporate my personal experiences and stories that are essentially represented in these blog postings.  This whole experience made me realize I should be writing about things that help EYO leaders too.  …so here are a few links to get them started.

Regardless of which plan you choose to apply, I hope this gives you new EYO leaders a roadmap for getting your boys from Scout to First Class by the time they turn 12!